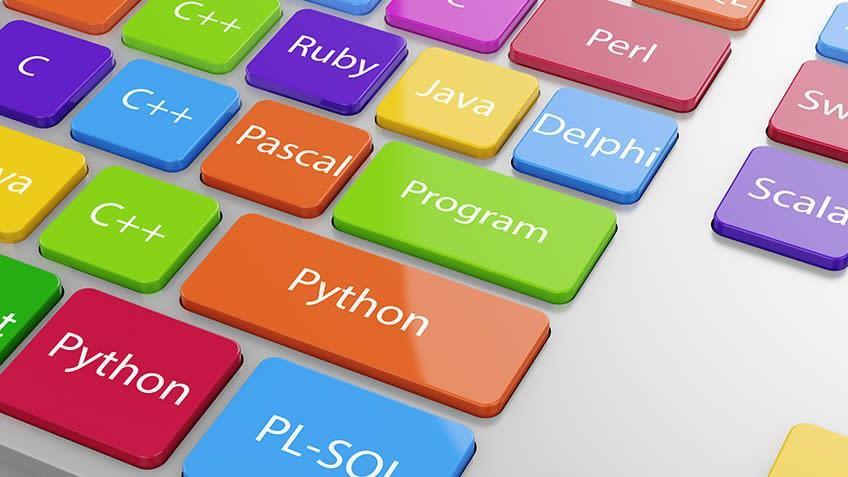 They are nothing but a set of instructions given to the computer to obtain an output. They can further be classified into high level and low level languages. High level languages are called so due to its close resemblance to human languages. Programmers use these kinds of languages to write source code. They can further be classified into compiled and interpreted languages. C++ and Java, for example belong to the compiled language category whereas Perl and PHP belong to the latter. Software applications are created using compiled languages and interpreted languages are basically used for running scripts.

The basic difference between a high level language and a low level language is that the former is user-friendly whereas the latter is machine-friendly. Low level languages can be directly recognized by the computers and therefore, need not be translated or interpreted. They include machine languages and assembly languages.

Ever wondered what ‘ML’ stands for when you scroll through websites. Yep, you guessed it! It’s ‘Markup Language’ as in HTML (Hyper Text Markup Language). Markup languages are used to annotate text so that the computer can manipulate it. In simple words, they are the ones that tell the software how to display or format the text. They contain simple English words and therefore easy to read. There are a bunch of markup languages, but HTML and XML are the ones you come across usually.

Well, did you really think languages are used just to create websites and software? There are other applications of languages beyond that, for example, database creation and management. Database languages can be used to read, update and store data in a database. They can be classified as Data Definition Language (DDL), Data Manipulation
Language (DML), Data Control language (DCL) and Transaction Control Language (TCL). There are several database languages, the most popular one being SQL (Structured Query Language). 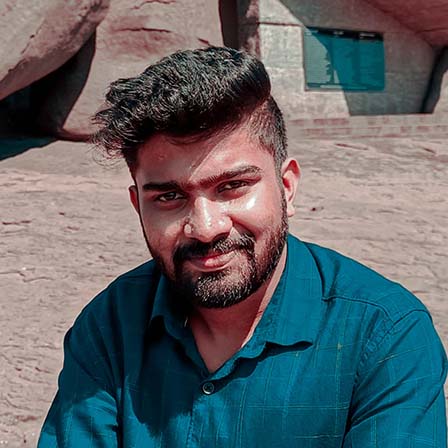 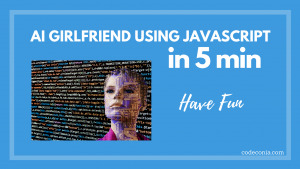 How to create a Girlfriend by using AI and javascript

Hey guys, Today we are going to make an AI chatbot using javascript and some API’s. Let me explain how […] 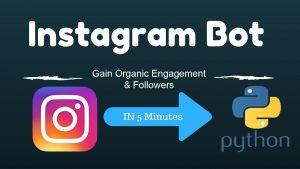 Hello everyone, Today we are going to learning how we can make an Instagram bot with InstaPy. InstaPy is a […] 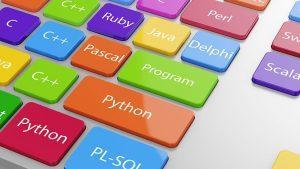 Languages basically let us speak to the computer in its own language. Just like there are many human languages, computer […] 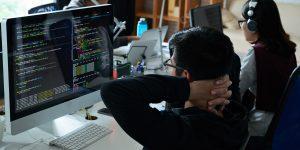 Web development is a serious profession. We basically transform ideas in our heads to reality while creating a website. Honestly […] 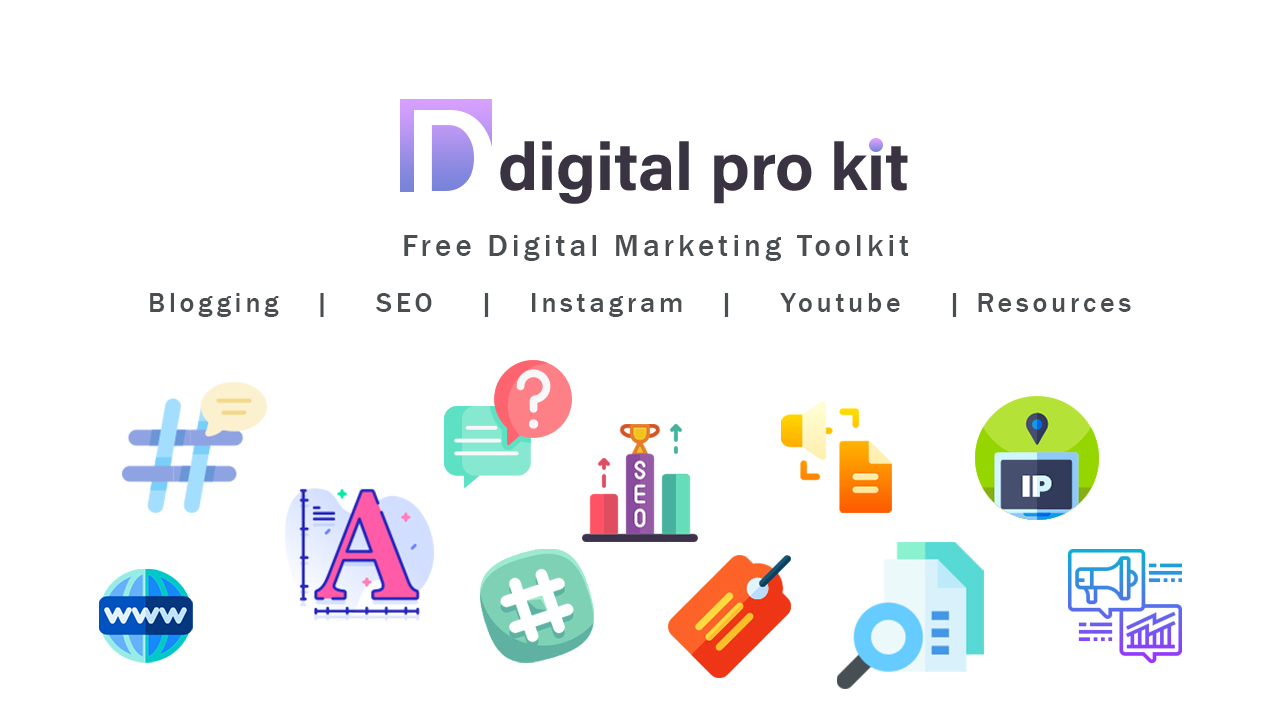